"Brad is AWESOME! We were super lucky to have him host our annual Media Mix Banquet! Not only was Brad SUPER-FUNNY - but, it was such a relief to know that we were working with someone super reliable! Brad was very passionate about entertaining the crowd - and was able to work with our crazy schedule to make things happen on time. Would recommend him for sure!!!"

"Brad was the perfect addition to our show! Music City Star Quest is a touring singing competition similar to American Idol. We hired Brad to host a recent show in Kansas and he was amazing! I have received numerous comments about how much he added to the event. Not only would I recommend Brad, I plan on hiring him again myself."

"Brad saved my event! After a comedian canceled on me less than 24 hours before my event, I was in a panic. But Brad came to my rescue and changed his personal plans to fill in at the last minute. My event went off without a hitch and my audience was none the wiser. They had no idea that Brad had only a few hours to prepare a set. They just knew he was funny, entertaining and a great act! THANKS BRAD!! "

"We found Brad to be extremely fresh and witty. And although he had a short time to prepare, he had our industry pegged which brought some great laughs from the group. Thanks Brad for shaking up our party!"

"Brad is a slick entertainer who made you feel like you’re in Las Vegas at a professional show!"

"Brad delivered a clean, hilarious set that people are still talking about even today. Everyone had a great time. We look forward to working with him in the future."


"Brad did a GREAT JOB! We hired Brad to MC my company's funny awards. He did a brilliant job and I continue to hear great reviews about him. Very funny! Hilarious! Great person to work with! I highly recommend him."

"Thank you for coming to our chamber event. You made the event fun." 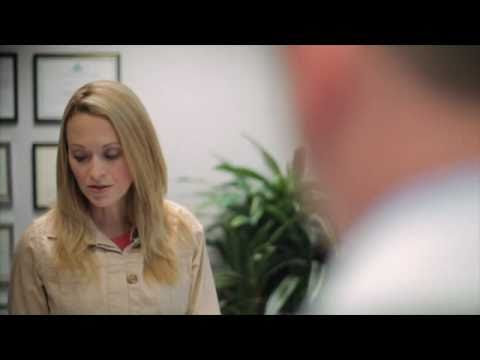 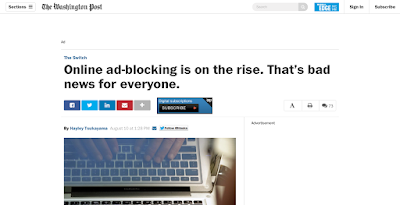